the reason why Im broke every month......

Last week went to Telija Klang again with Ijat and nick,to buy a few stuff for my Marker that is nose cut, one hood,and rear bonnet emblem. 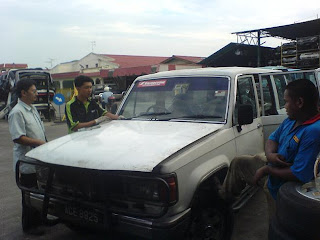 The support vehicle for this mission, Ijat Isuzu Trooper 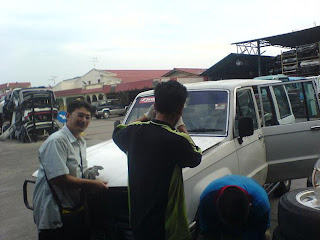 nick,ijat and the coolest worker at telija helping to put the jzx81 hood on the trooper 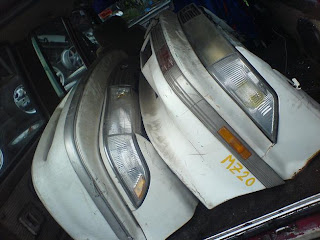 We went to Meru next,to drop off the Mz20 nosecut.And this will be a Malaysian First,Toyota Soarer 4 doors conversion from Corona TT141 Model to Soarer Mz20 Facelift,for the front and rear 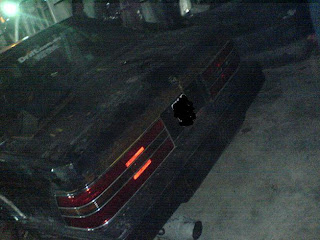 as u can see the rear light conversion is already done 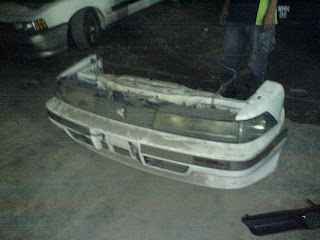 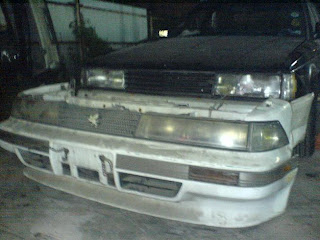 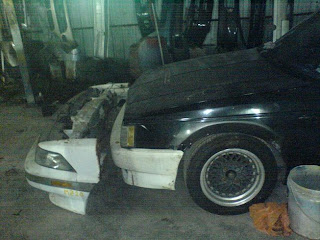 Conversion of the Mz20 nosecut to TT141 body.....to be continued 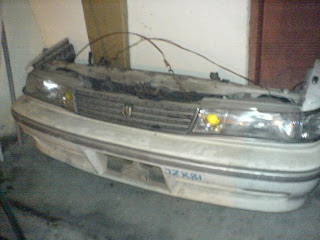 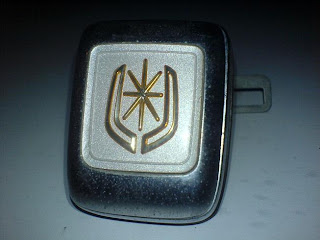 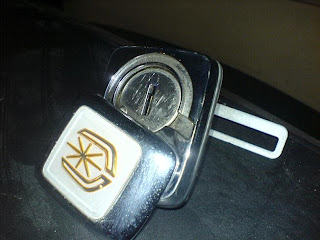 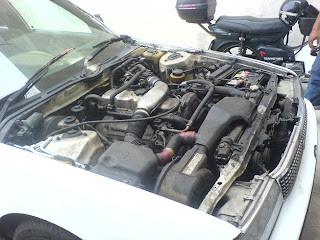 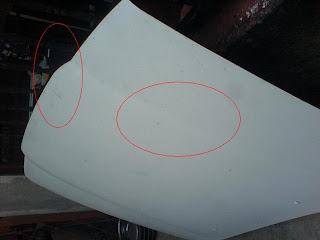 The Different between LX80 hood and Jzx81 Hood is at the circle,Jzx81 has a slight longer front and the shape is more curvy 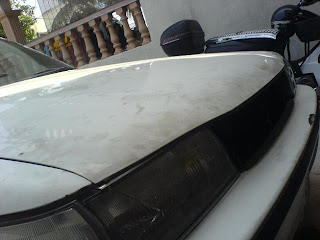 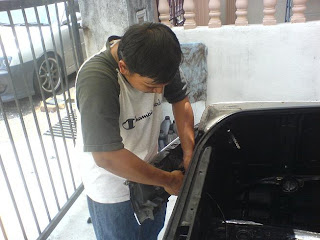 Lan Doing the wiring for the rear lamp

Lan and I cant install the nosecut by ourself becoz we didnt have a proper equipment and skill needed.so i will send it to the bodyshop in a few days.

I also would like to thanks Nick,Ijat,Lan and mr koopang for helping me in this task and my marker project...I couldn't not have done it without u guys...
Words from the brain of singbluesiliver at 7:00 PM