im all about movie this weekend 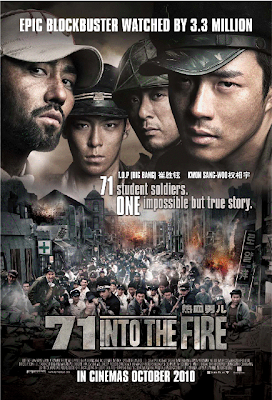 i download this Korean movie, 71 Into The Fire its based on a true story set in 1950,where the war started when North Korea try to invade South Korea, and 71 school student have been called to protect their land from North Korea. hands down to the superb effect during the combat scene,feel like im watching an American movies. 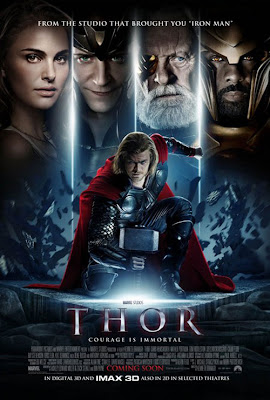 then i went to the cinema yesterday,my main focus was Fast 5,since the show only start at 11.40pm,and i have plenty of time so i decided to watch Thor first.
Just like Hulk and Iron Man,this movie is a part of the upcoming Marvel Comics Avengers movie.
The movies tell a story of Thor,the god of thunder and how he was banished to earth by his father, Odin. he later meet up with a scientist "Jane Foster" that help him to get his power back and return to where he belong.Oh Natalie Portman! hehe
btw next on the line is Captain America : The First Avengers 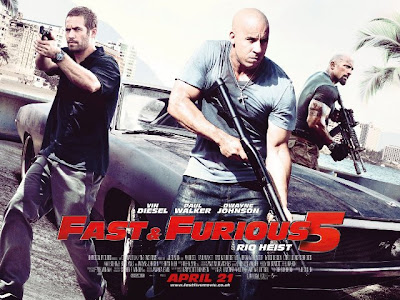 yeah,Brian and Dominic Toretto is back,with the bunch of cast from the previous movies.
this time around the crew reunited as their trying to rob from the biggest drug king in Brazil.
by far this the best Fast n Furious ever! not focusing much on cars but be sure to look out on some interesting car like the Prince Kpgc10,Lexus LFA and the R35 Skyline.
towards the end of the movies,there is an extra scene,a possible FnF 6 maybe?
Words from the brain of singbluesiliver at 2:06 AM