when it comes down to buying a car,often people ask me,between nissan cefiro a31 and toyota mark ii/ cressida x80 which one is better?
so here what i think (after taking under consideration that this in Boleh Land)

both car have about the same manufactured year (between 1990-1993),
both are rear wheel drive platform,big 4 door sedan
priced today around rm16k for cefiro and rm10k for mark ii 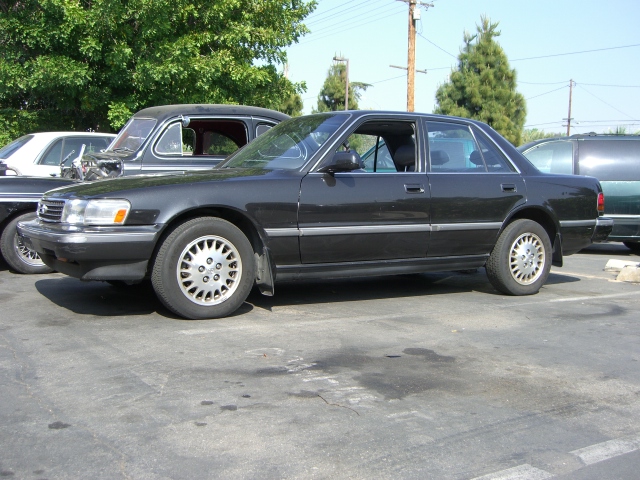 and one thing for sure, in stock form~ both are fucking ugly hahaha =P 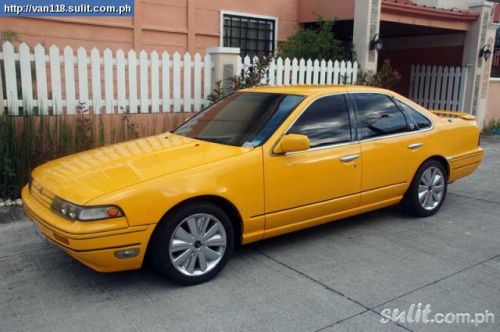 im not going over the details of what sorta engine,bodykit,setup blablalbla u should be running..


the important question,what is the purpose of the car, for daily or for drifting?


if your answer is daily then go for either one,because both are equal and have good potential..
~Offtopic - in my personal opinion i have to say X8 chassis is better then the A31. i have compare my car with 2 other cefiro (same year 1993),all car are fully stripped and i noticed both cefiro have major rust inside the firewall area some at the pillar A. coincident? dunno hehe,
a simple test that u can do is try slamming an X8 door shut and compare the same thing with an A31,and u will see what i mean.
For your information most X8 here went in to Singapore first in 1993 as a driving school vehicles. then only it enter Malaysia to be used as a airport taxi around 1998 till 2005 or something~ so u can imagine how hard and beat up it can be.


(let me set thing straight here,im not a Drifter nor do i drift~i am just a poser/car enthusiast who like drifting and who happen to be associated with a bunch drifter friends hahaha)
if your answer is for drifting then go for A31,because most of its parts are compatible with other nissan model! easy to source and plus the price is very reasonable..(i wish i can say the same thing about X8 LOL) its actually a fact,if not why do i have to put my self in so much trouble doing my so called "Research and Development". most of X8 parts are design only for its model. with X8, even if u have money,u still can't get the parts u need =D

~Offtopic again - back then i always wanted to owned a Cefiro, the price was around rm20-30k stock, during that time i was working a part time job that doesn't entitled me to apply for a car loan.the story worsen in January 2008 when i involved in an accident and totaled my corolla ke70. sadden by it, i started selling the parts and manage to collect rm7k.long story short i bought my X8 and the rest is history. 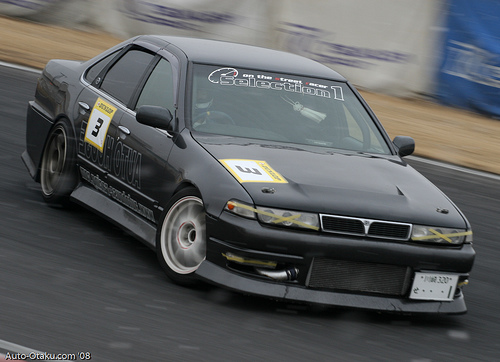 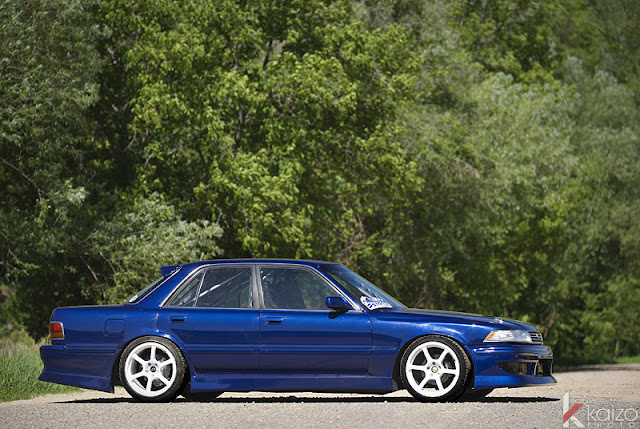 finally the choice is yours,don't take my word for it as im only saying  based on what i think and experienced..
Words from the brain of singbluesiliver at 1:54 AM

Frameless or non frameless? X8 is a fun car,the feeling is like driving a rwd camry hehe

My jumping for joy came to a cease as I realized that it was all too good to be true. After two years of studying and trying, I now have to wait another driving lesson.
Reference: http://www.arenaschoolofmotoring.com/driving-school.html