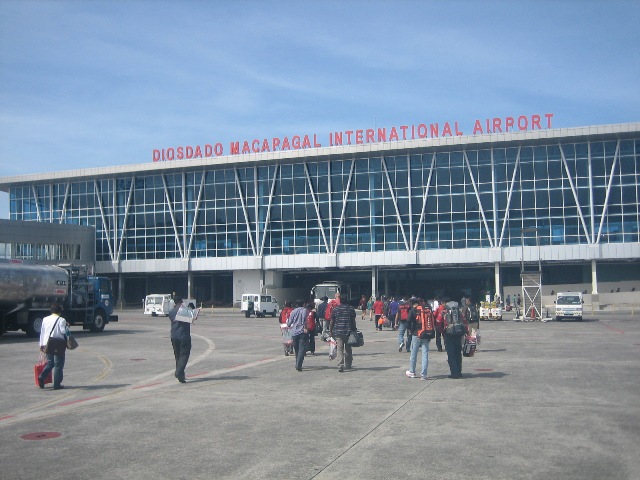 4 hour of flight from Kuala Lumpur and we have arrived!
this is the first time me and the gang step foot on Philippines soils, the name of place is Clark to be exact. sum up this place is well known for an old US Army based. 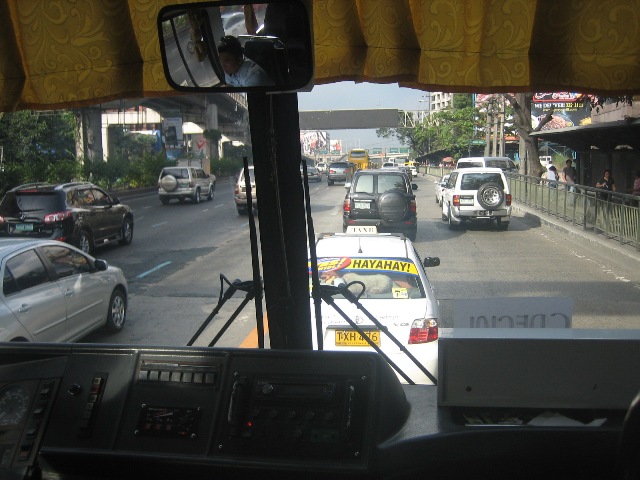 after that we took a bus trip to Makati (one of the 16 cities in Metro Manila), which is a 2 hour ride (since that day was Friday,another hour was added..) and i thought traffic jam in KL was bad, i was dead wrong. Traffic here was insane~ cars were moving like it was crawling bit by bit. 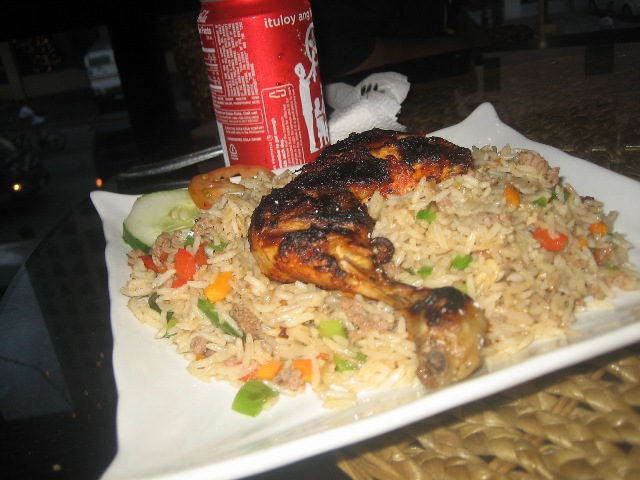 after we arrived in Makati Avanue,it was nearly sunset. (5.30pm, FYI the time in Philippines is the same with Boleh Land LOL) Food wise isnt a major problem as there is alot muslim food available around with estimated a meal starting from rm20. 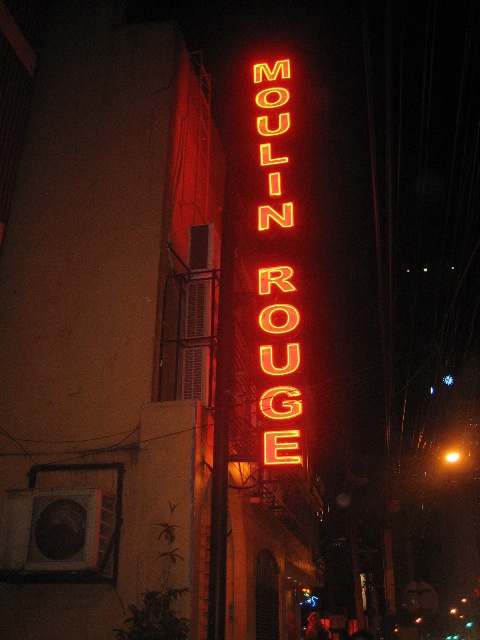 its already dark after we had our dinner,next is wondering around town looking for a place to stay that is within our budget. 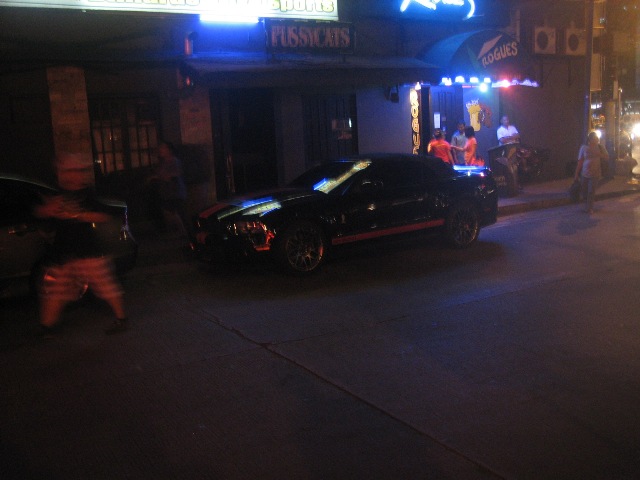 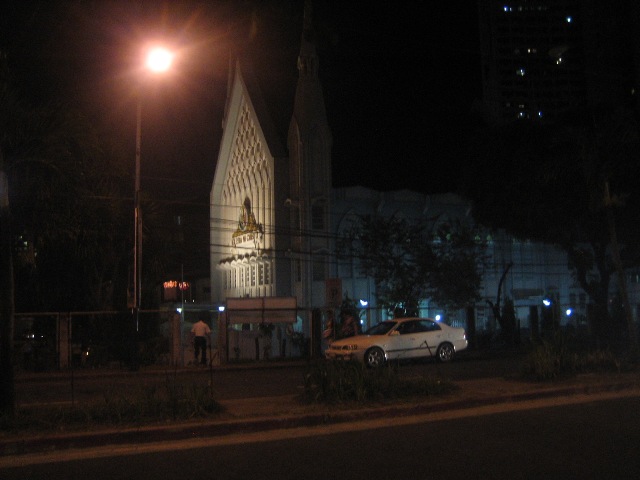 there are church around as most of Filipino are christian 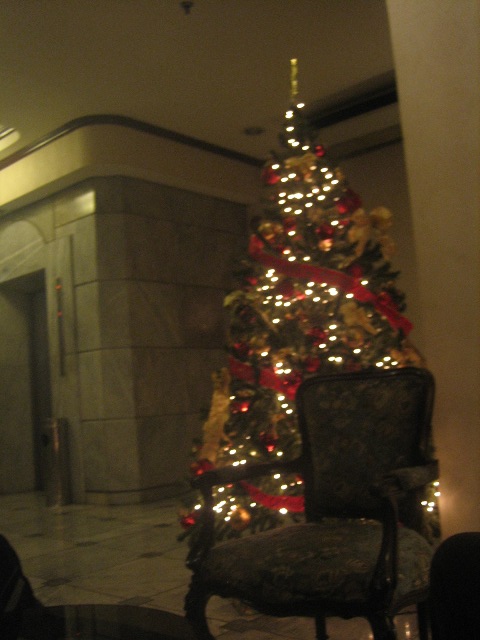 after searching for quite sometime,we finally found a cozy service apartment called Sunnette Tower at only RM200 per night 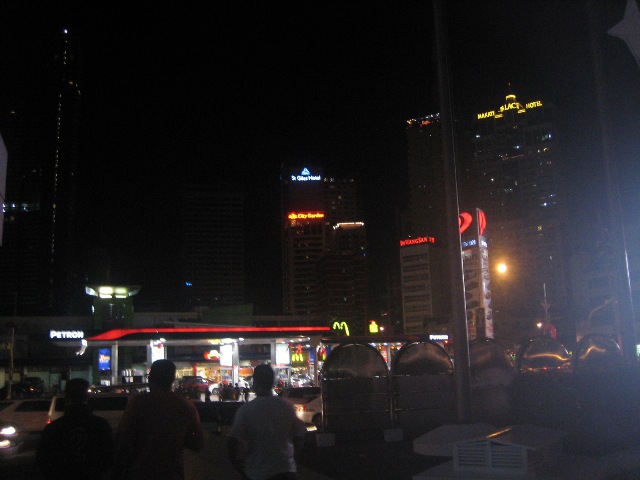 quick re freshen up and we back in the street,walking around finding a place of interest 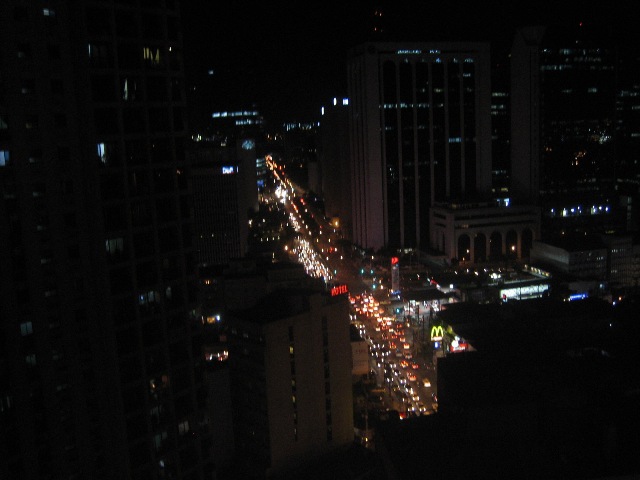 view from the roof top,this was around 1am in the morning,checkout the traffic.with the population more than 500,000 people living in Makati. no wonder hehe
Words from the brain of singbluesiliver at 12:33 AM

Hi thanks for poosting this