im pretty sure u all have know by now, about my obsession towards R32..
2 door or 4 door, i like em both and team A bou Moon car styling are one of the major influence on how did mine (even if my car is not a nissan and it doesn't go low enough to scrapped the road) 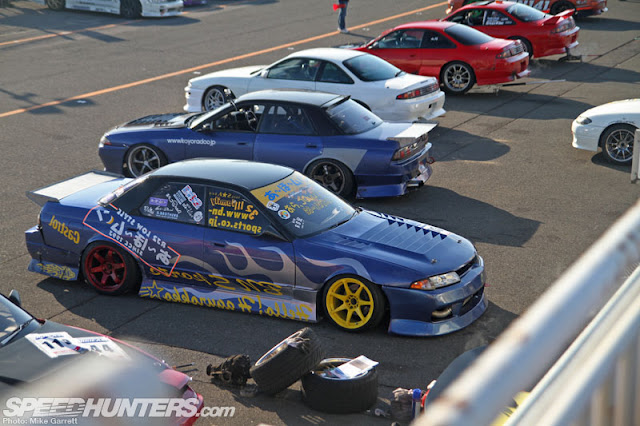 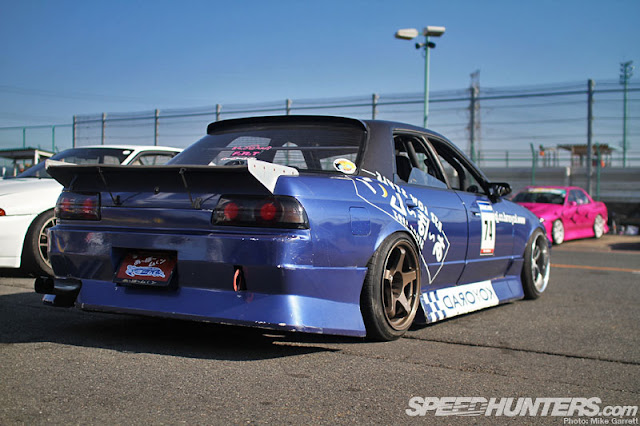 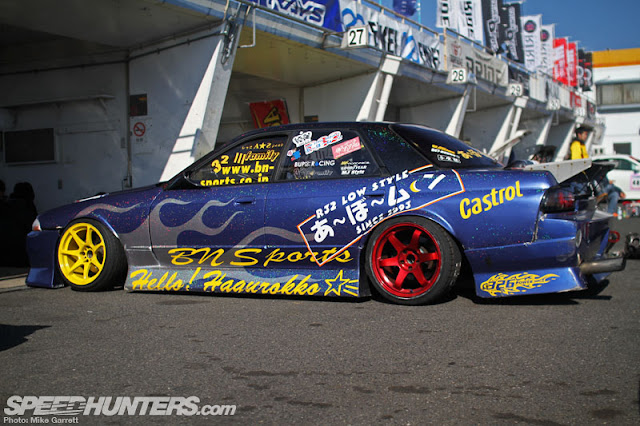 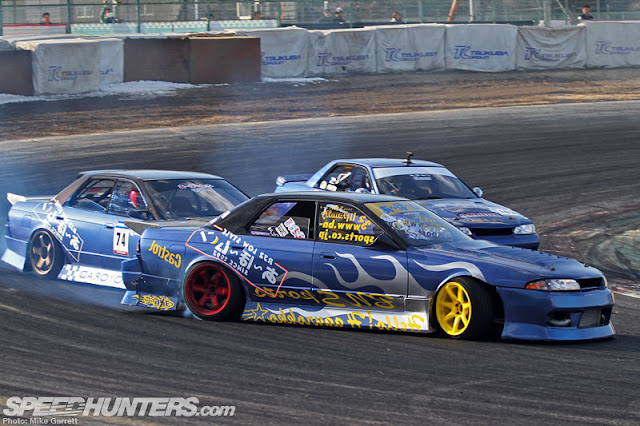 all pictures credit goes to Mike Garret of Speedhunters

video find by Frsedan
Words from the brain of singbluesiliver at 12:47 AM 0 say the word

last Sunday, Team Rattlezasia have organized a small event called"Back2Basic Session".
the purpose of this event is for the guys to have a fun practice session and for those who wants to learn basic drifting technique. 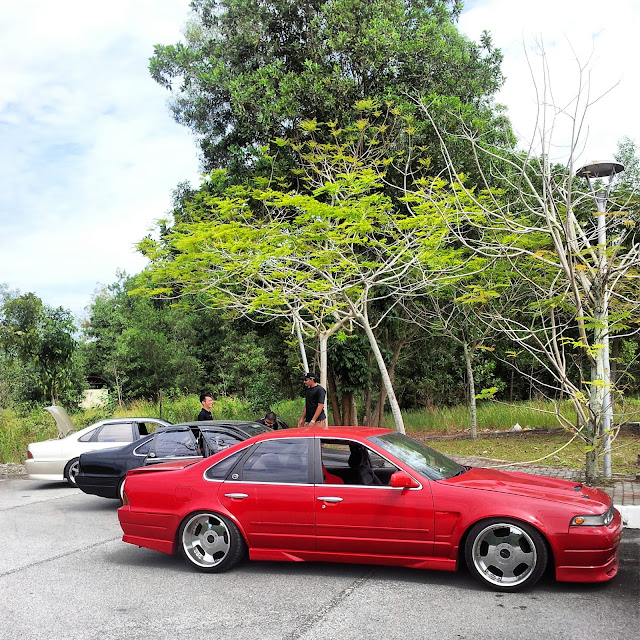 gold,black and red cefiro were the first group to arrived 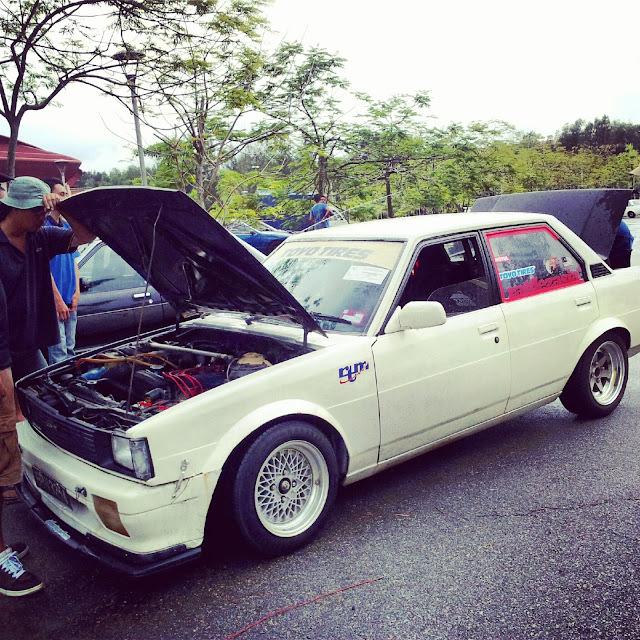 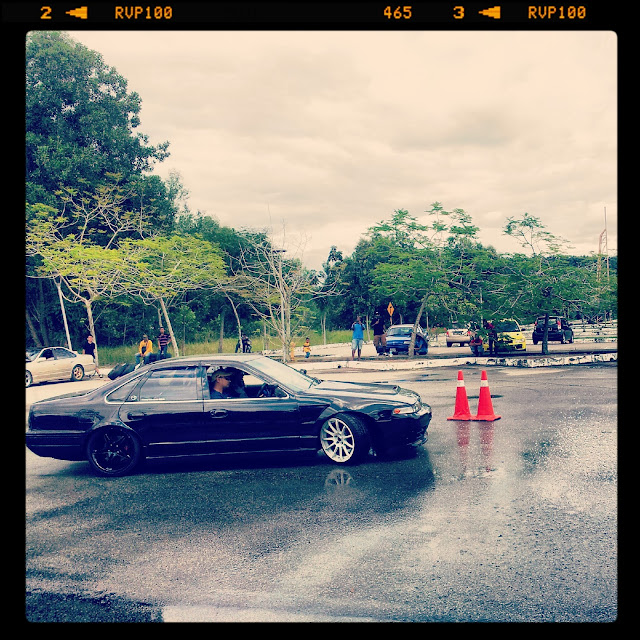 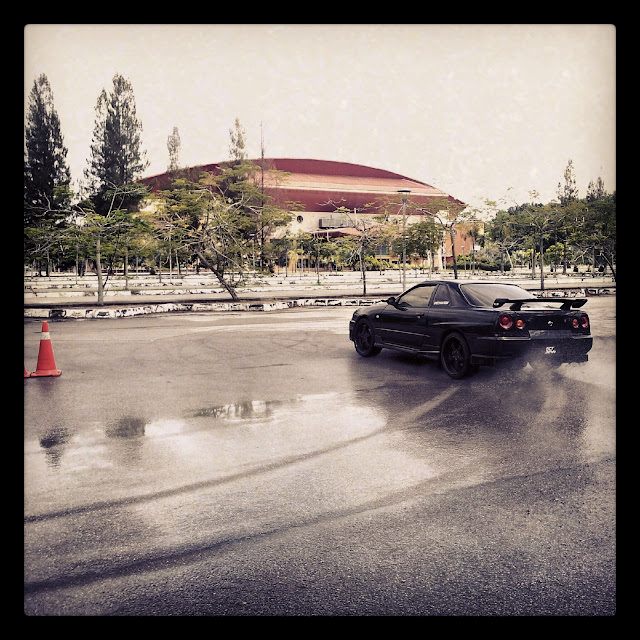 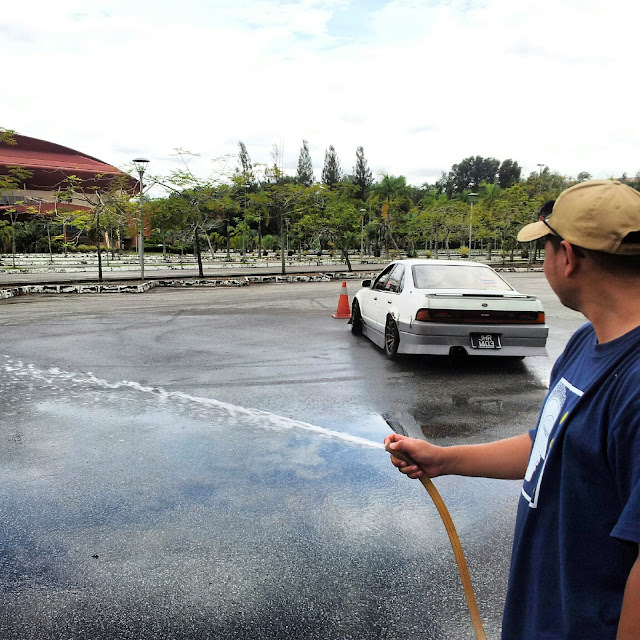 Nick is observing from the outside 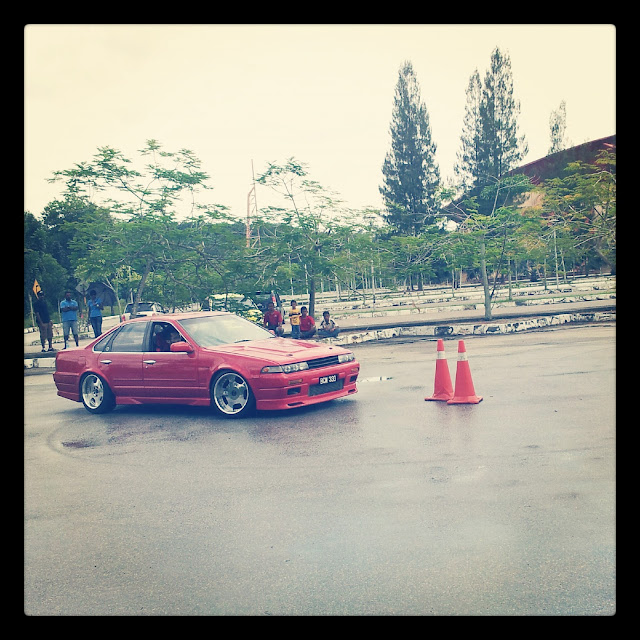 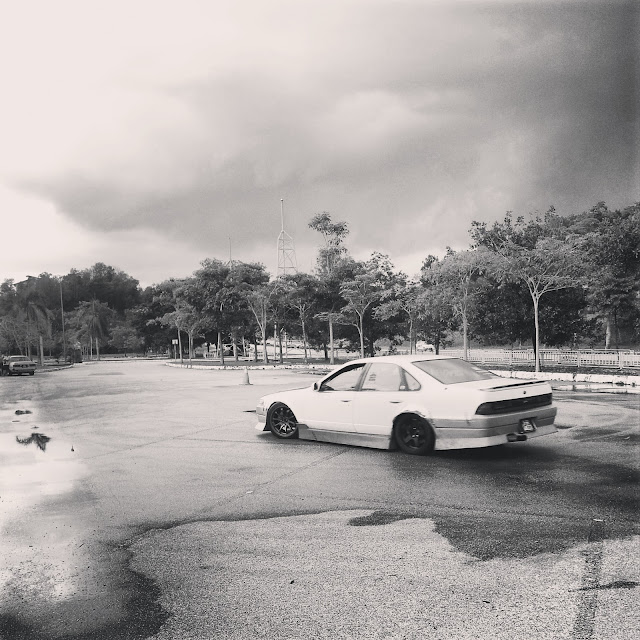 the fastest learner of the day goes to AmirEvo..donut and a figure 8 mastered in less than an hour
(like a boss!!) 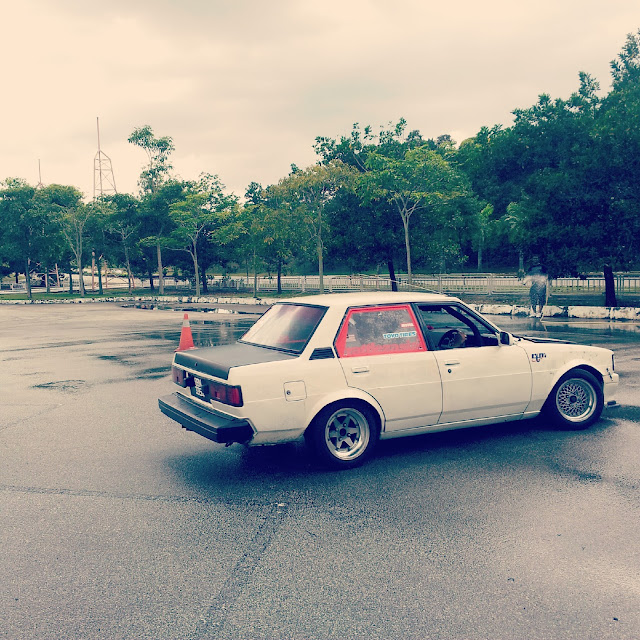 its been ages since i last drift a ke70..
i would like to say thank you to AmatDx for lending me his car and teaching me a thing or two about drifting with an n/a car. by the way the car setup was awesome and AmatDx is still a good drifter,i still remember back in 2008, during Good Year Speed Gala event when he was going against a sponsored drifter who was using a r34 face cefiro,a few "one more time" was called,crowd was going crazy,cheering for AmatDx and clearly he deserved to win,but as usual it all come down to politic~ organizer wouldn't want a good year sponsored drifter to lose against a privateer in his own event right? hahaha the irony
anyway enjoy the sound of melodic 4age 16v

quite a big turn up 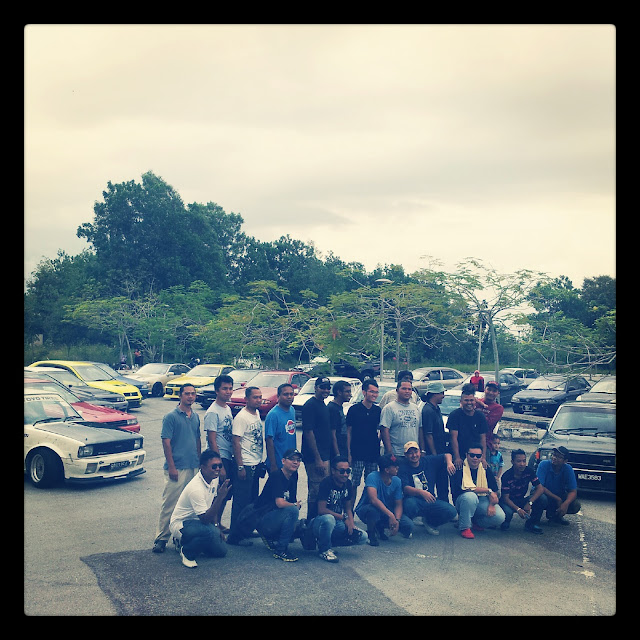 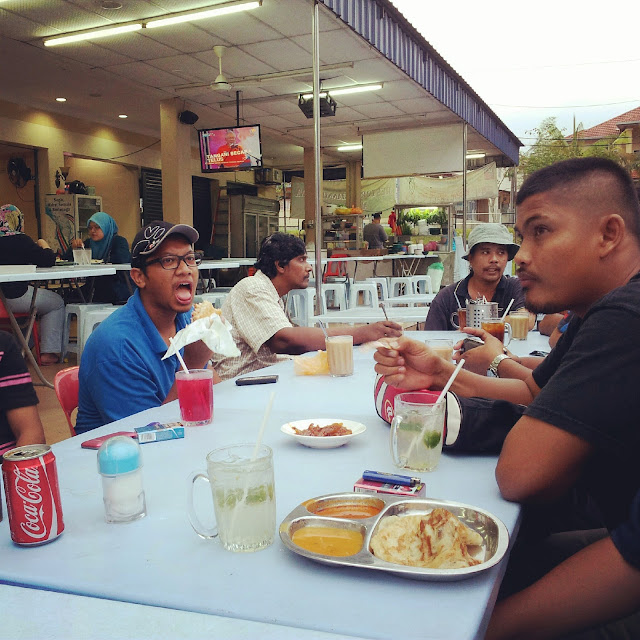 dinner first before we head back home =)
what a way to spend my sunday with a bunch of crazy people,a really hot day,dead tired,dehydrated, sunburn on my face and arm but overall it was really an awesome event!!
till next time!
Words from the brain of singbluesiliver at 8:14 PM 0 say the word 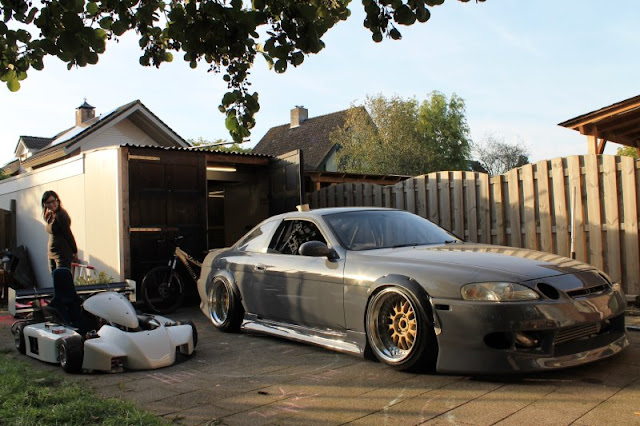 the combination
Words from the brain of singbluesiliver at 1:13 AM 2 say the word 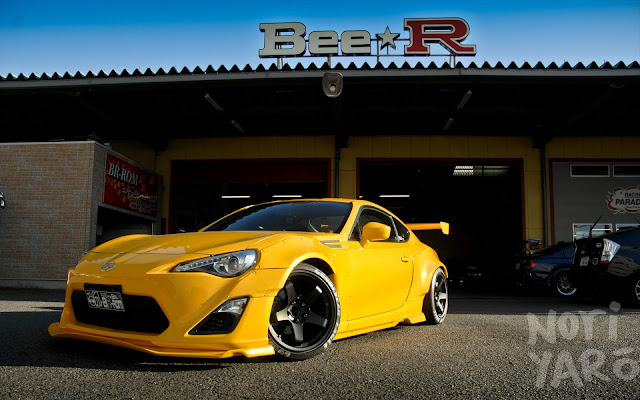 man oh man
Words from the brain of singbluesiliver at 10:58 PM 0 say the word

too lazy to write again huhu.... 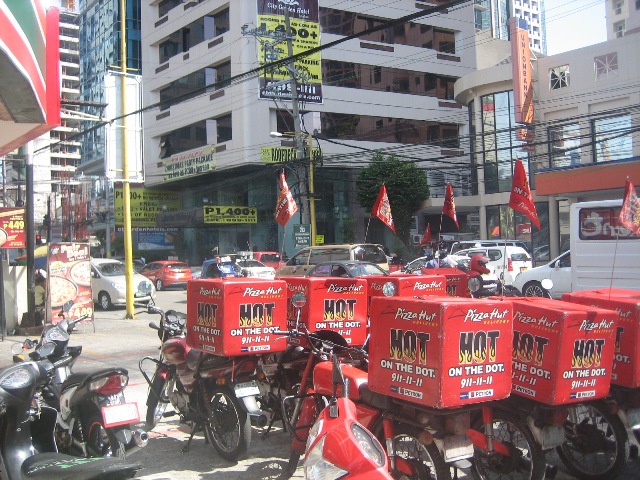 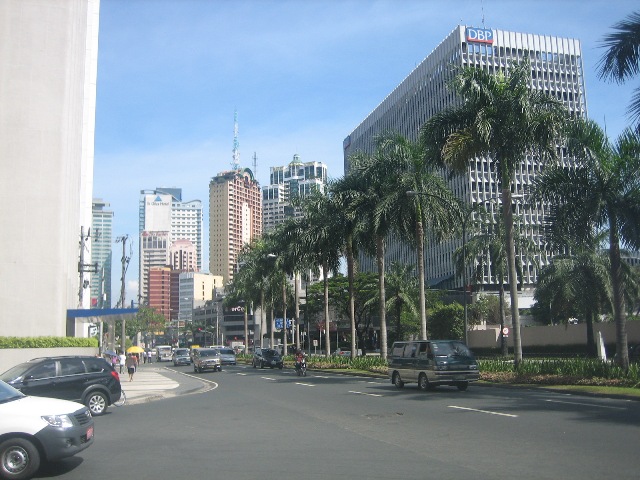 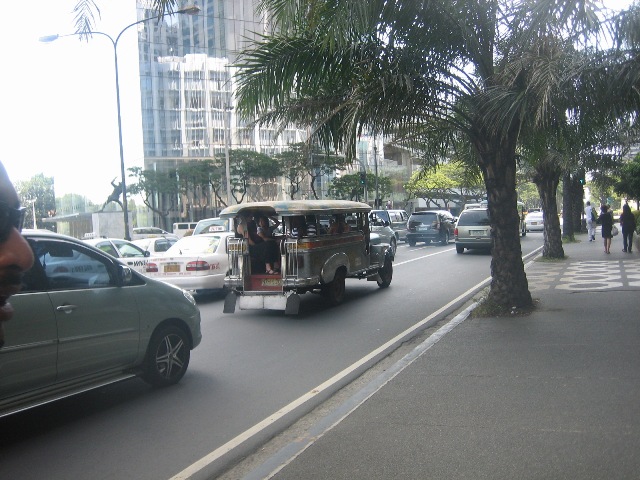 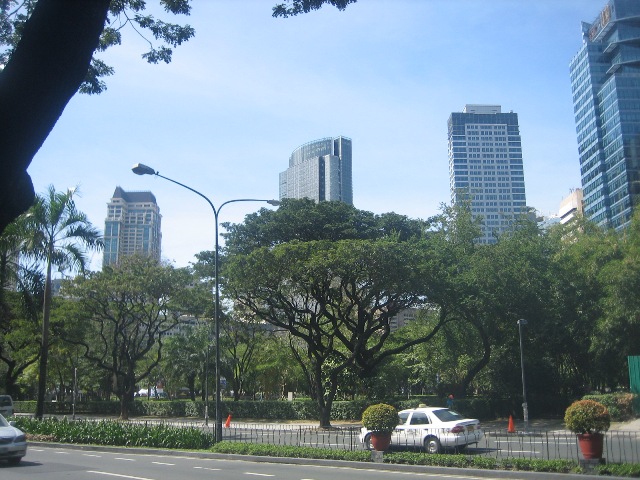 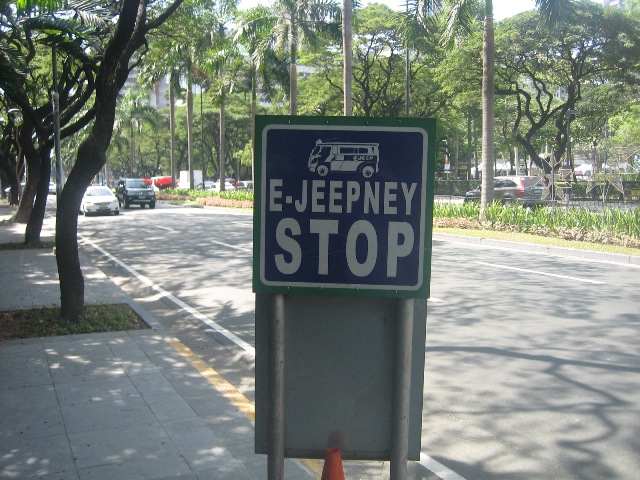 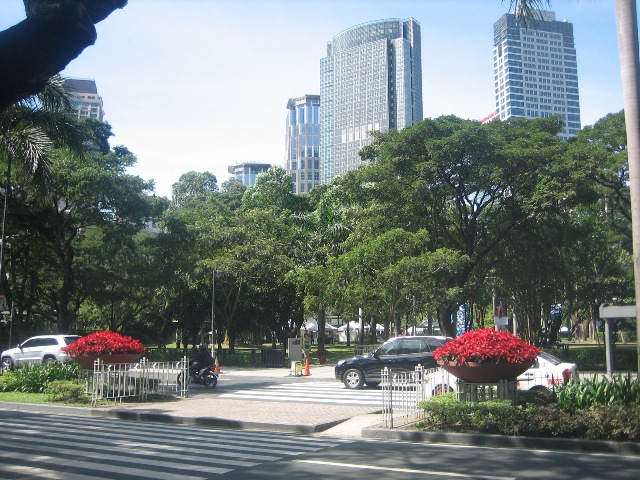 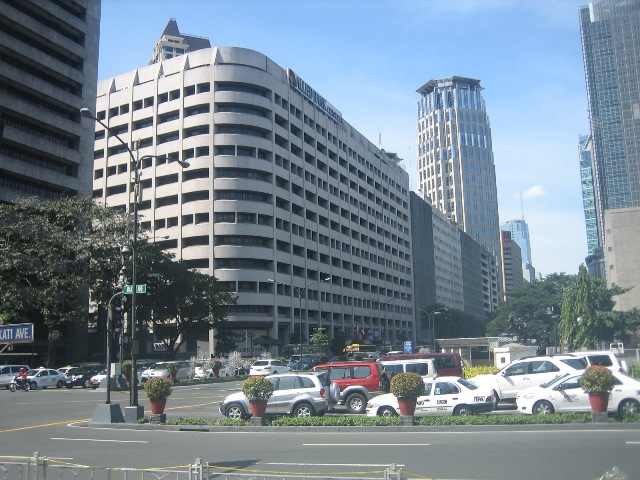 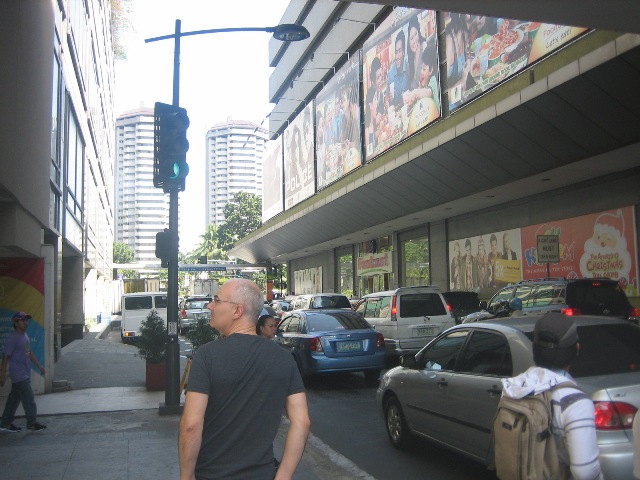 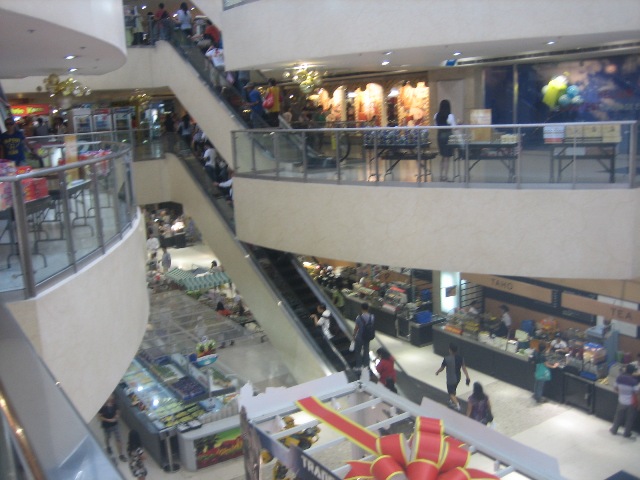 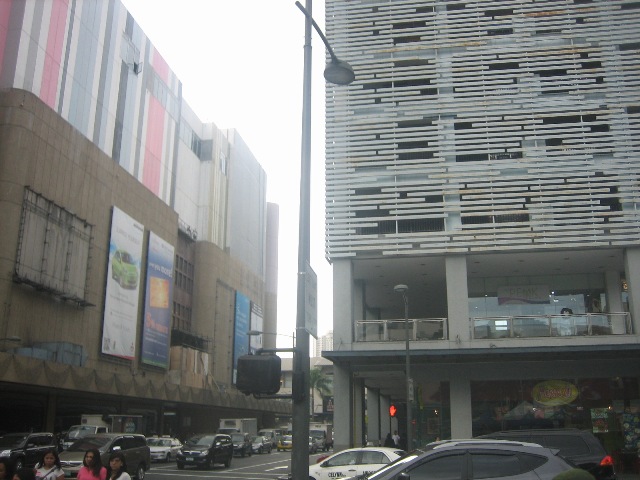 Words from the brain of singbluesiliver at 12:39 AM 0 say the word