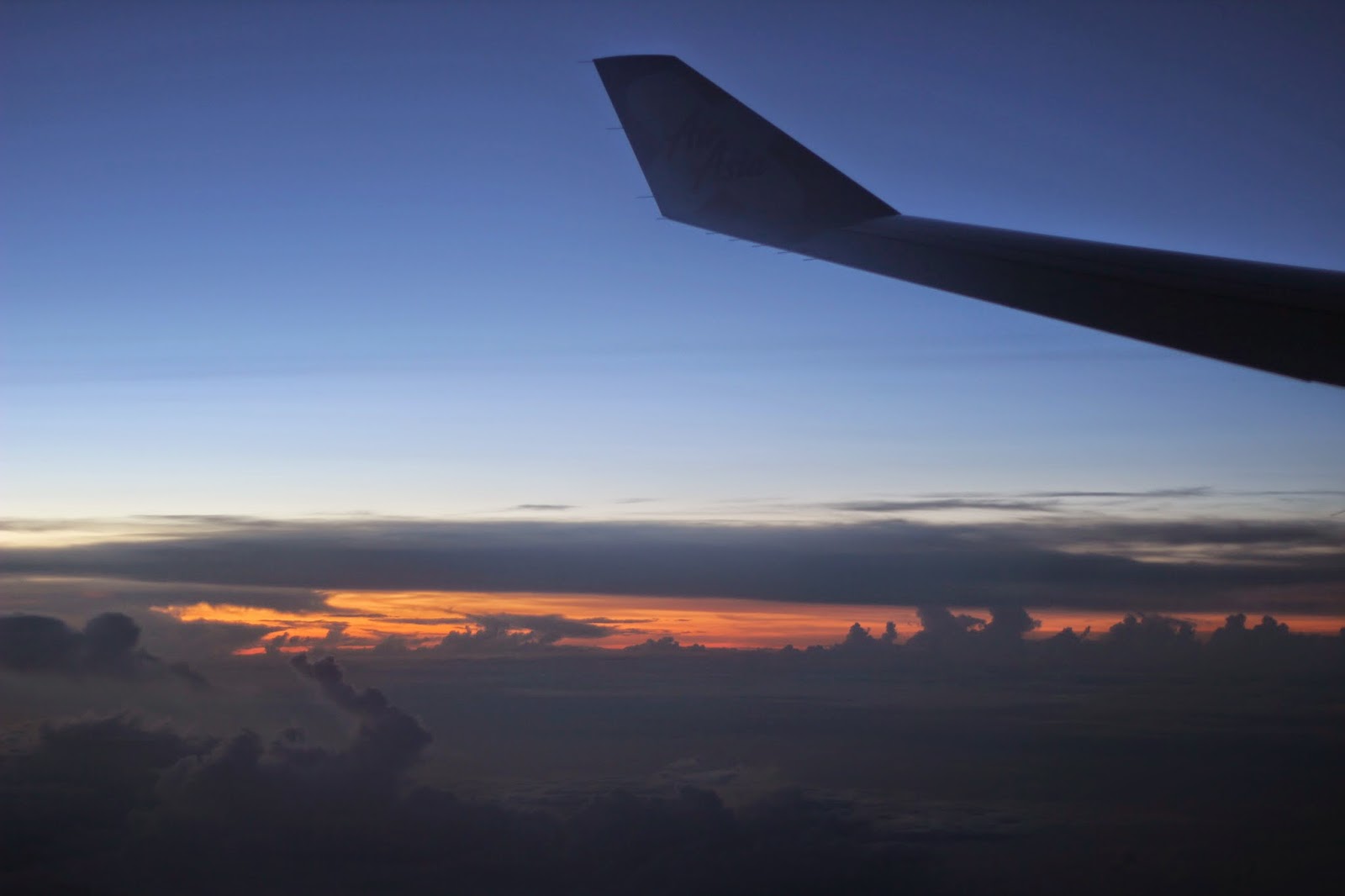 plan this trip few month back during february.
since then i was busy studying and planning places that i wanted to go.
fast forward 7 month later, here i am with 2 of my buddies on board the plane to tokyo! 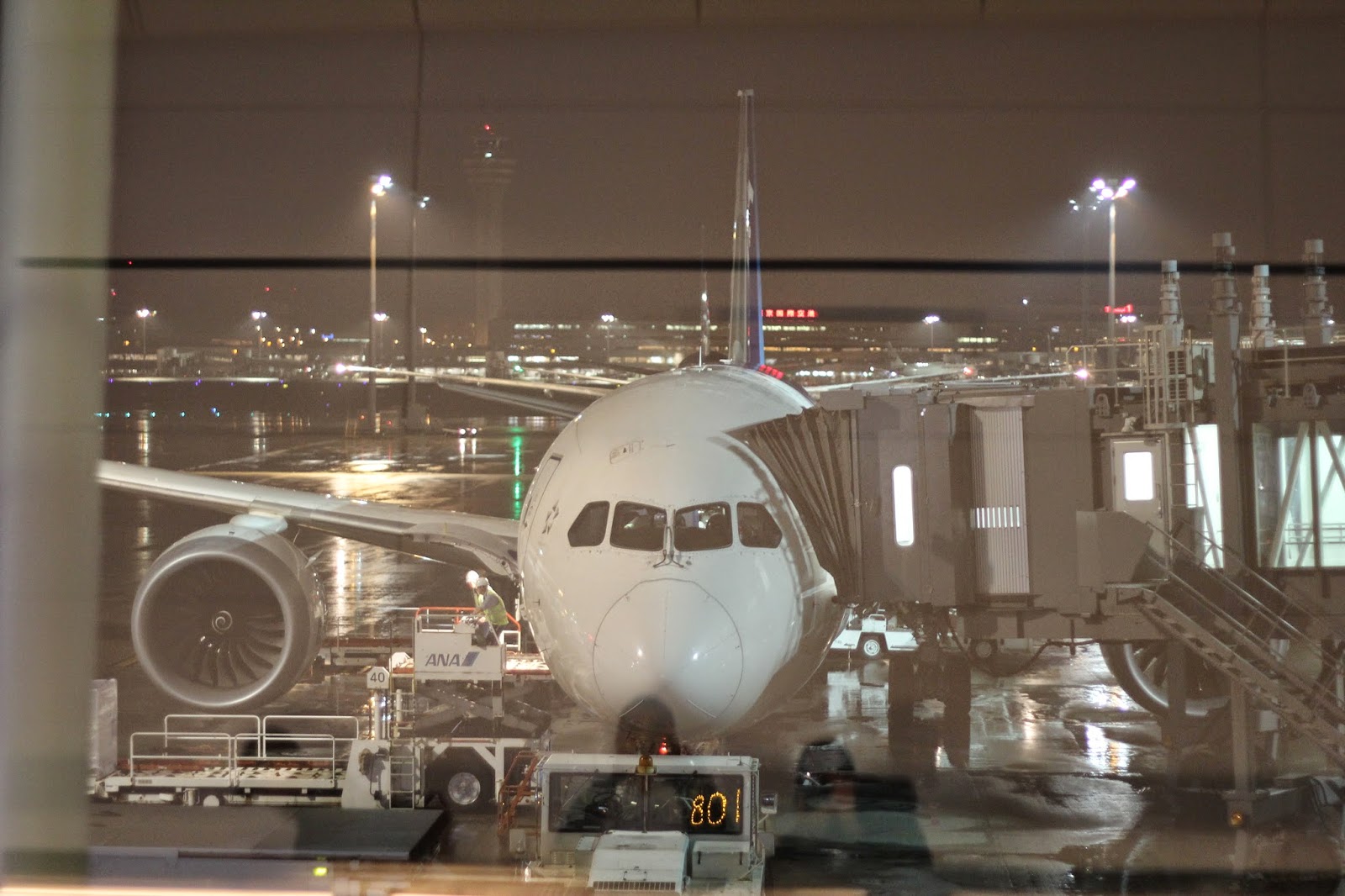 8 hours later,we arrived at Haneda International Airport and its already almost 11pm (Japan is one hour earlier than Malaysia) 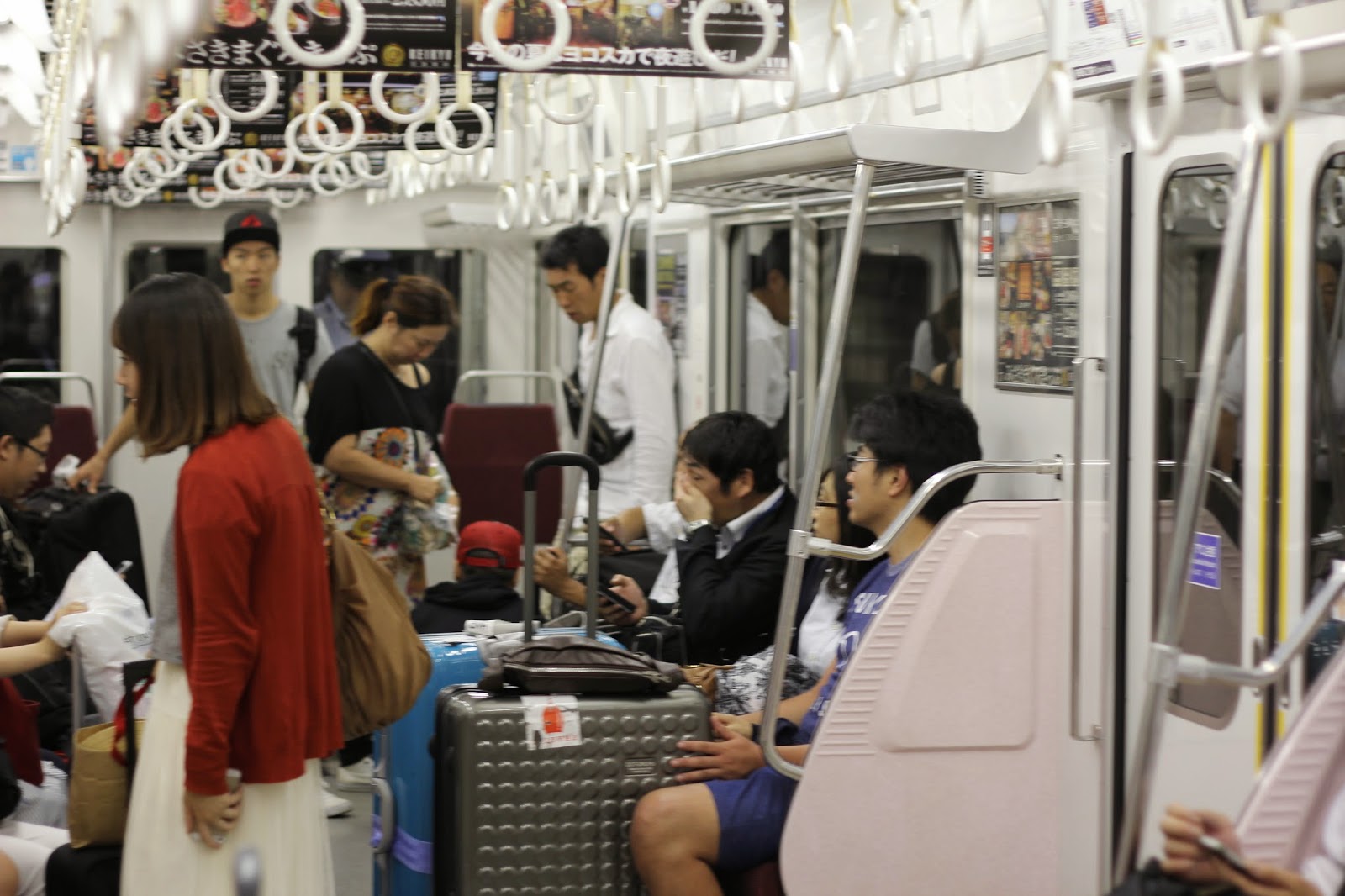 first problem we encounter after we left the airport is how to use train ticketing machine haha. 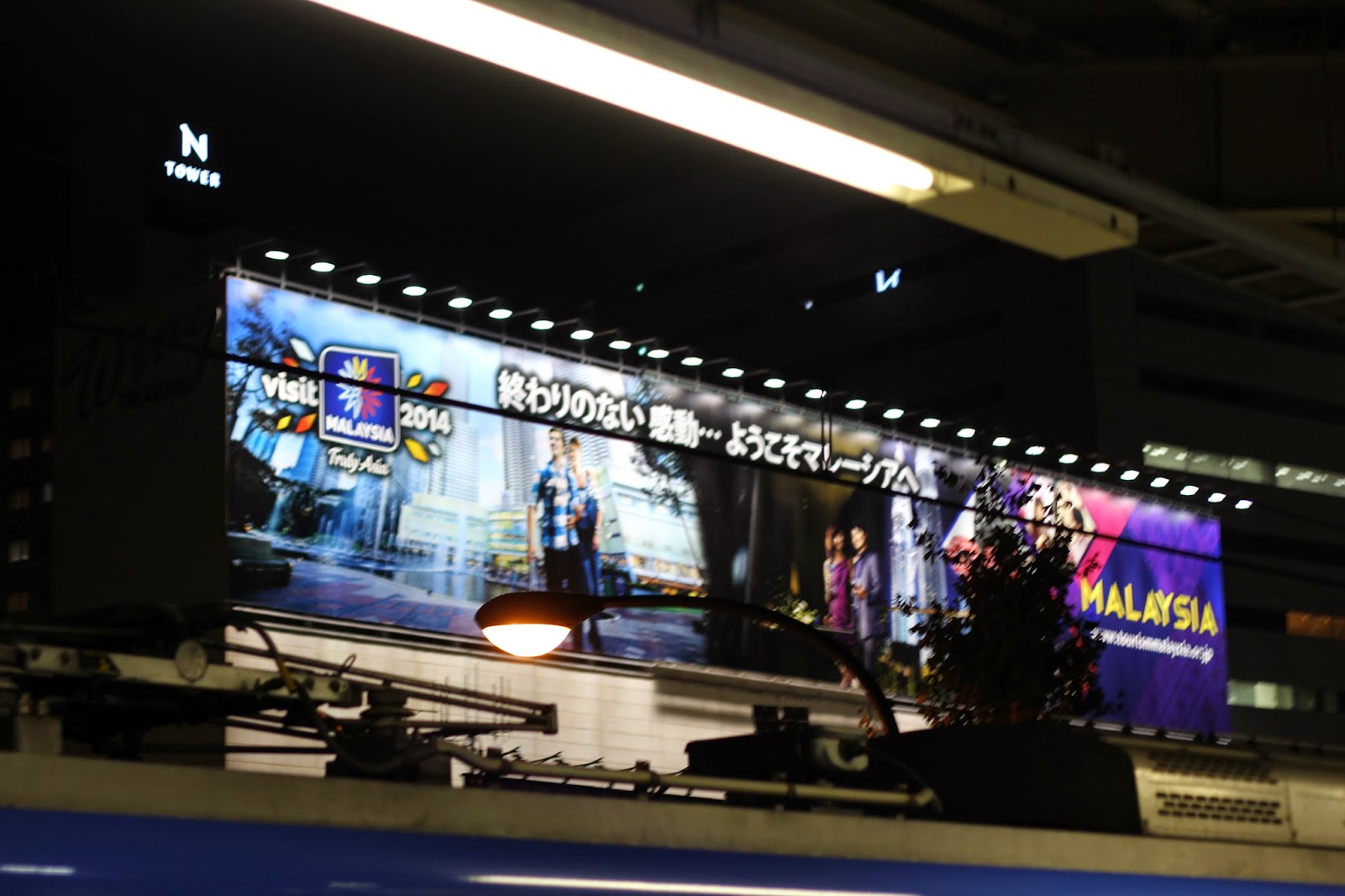 hey, i know that place~ 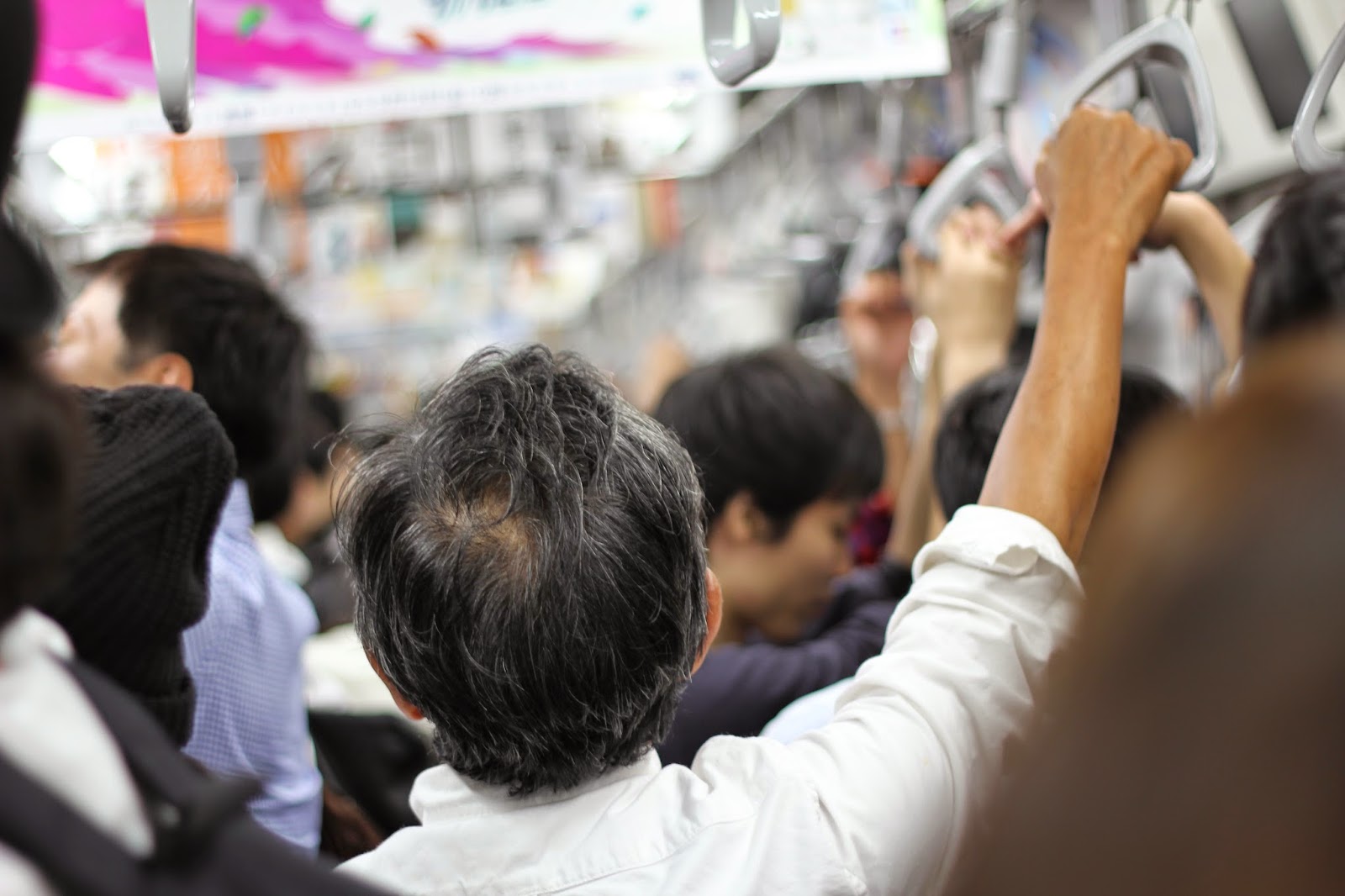 one thing that i learned during this trip, if possible avoid the train rush hour. its jammed packed and you will be like a sardine in a canned.
(8am,7pm-working days and 12midnight- last train service,everyday) 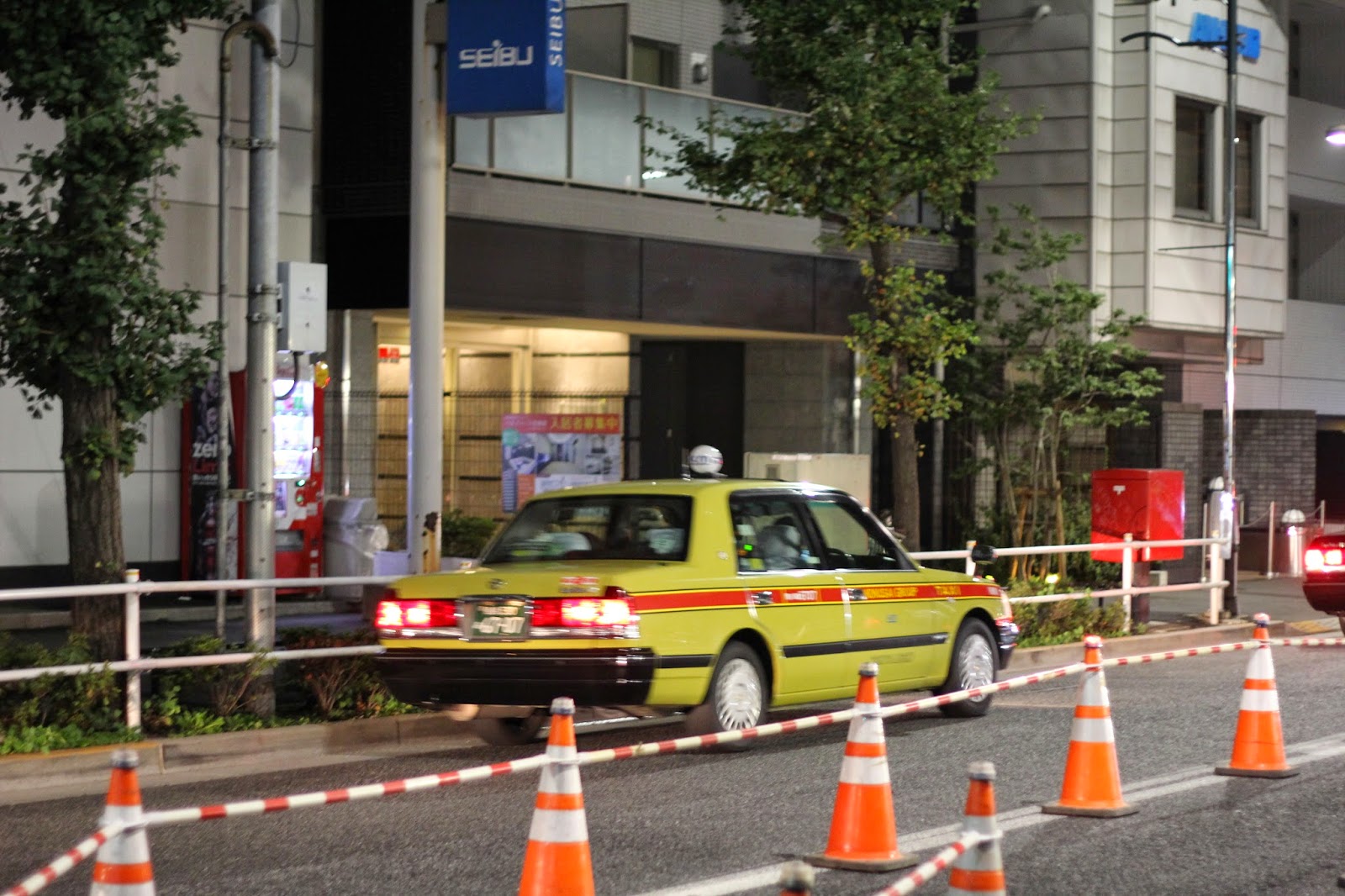 about one hour later we arrived at Okubo Station,west of shinjuku.
with only a map and address of the house,no internet,no telephone line, we got lost and manage to find the house 2 hours later.

end of part 1
Words from the brain of singbluesiliver at 7:14 AM