Personally,i didn't know who is Keiichiro Yamamoto in person when i add him on Facebook few years back.
but i do know he owned a jzx81 Mark II and a members of team White River / 81 tension
(jzx81 drifting enthusiast) 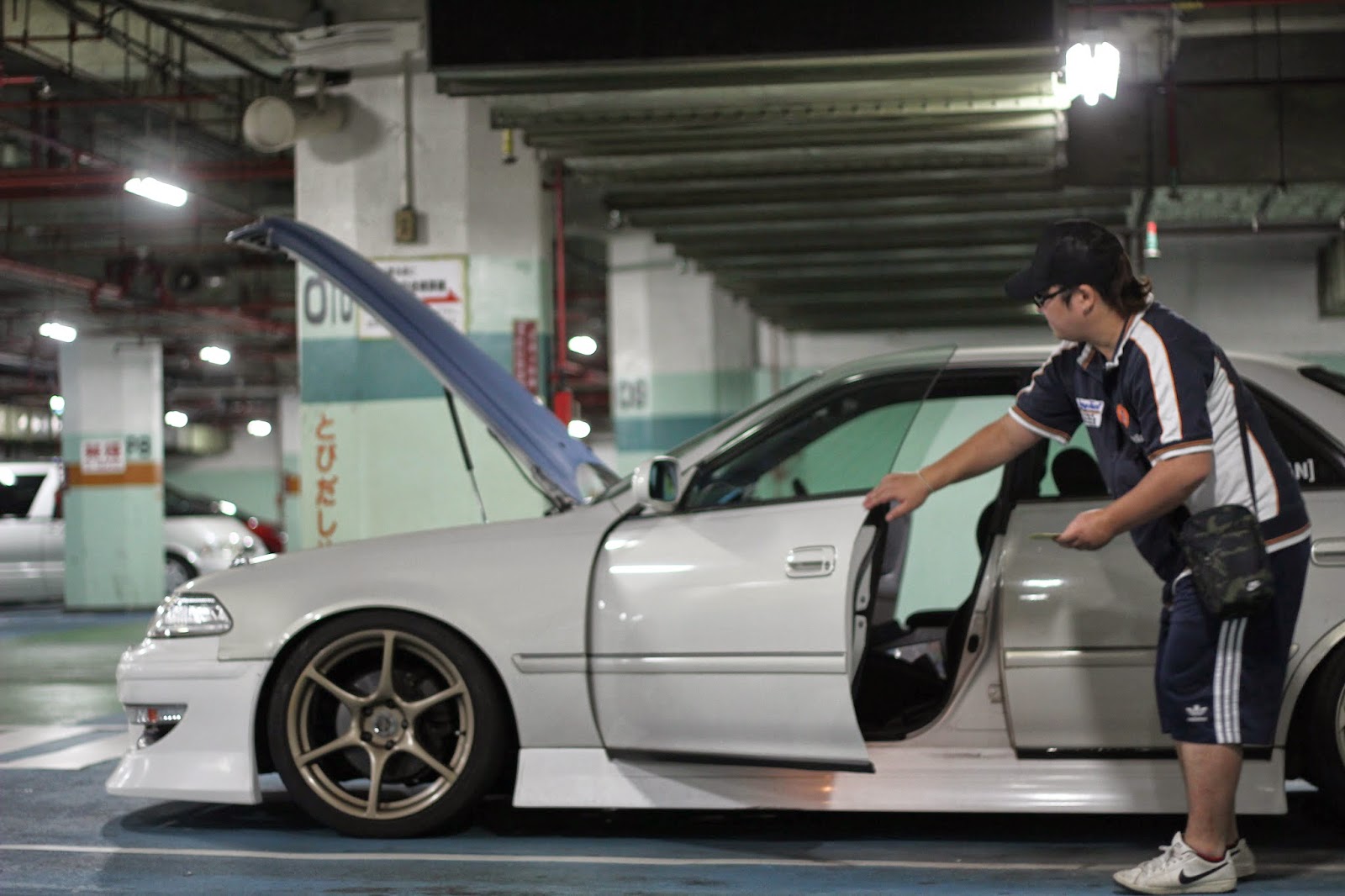 As planned earlier Keiichiro or Kei was supposed to take me to Daikoku Futo to see street drifting but he was down with a fever that day. 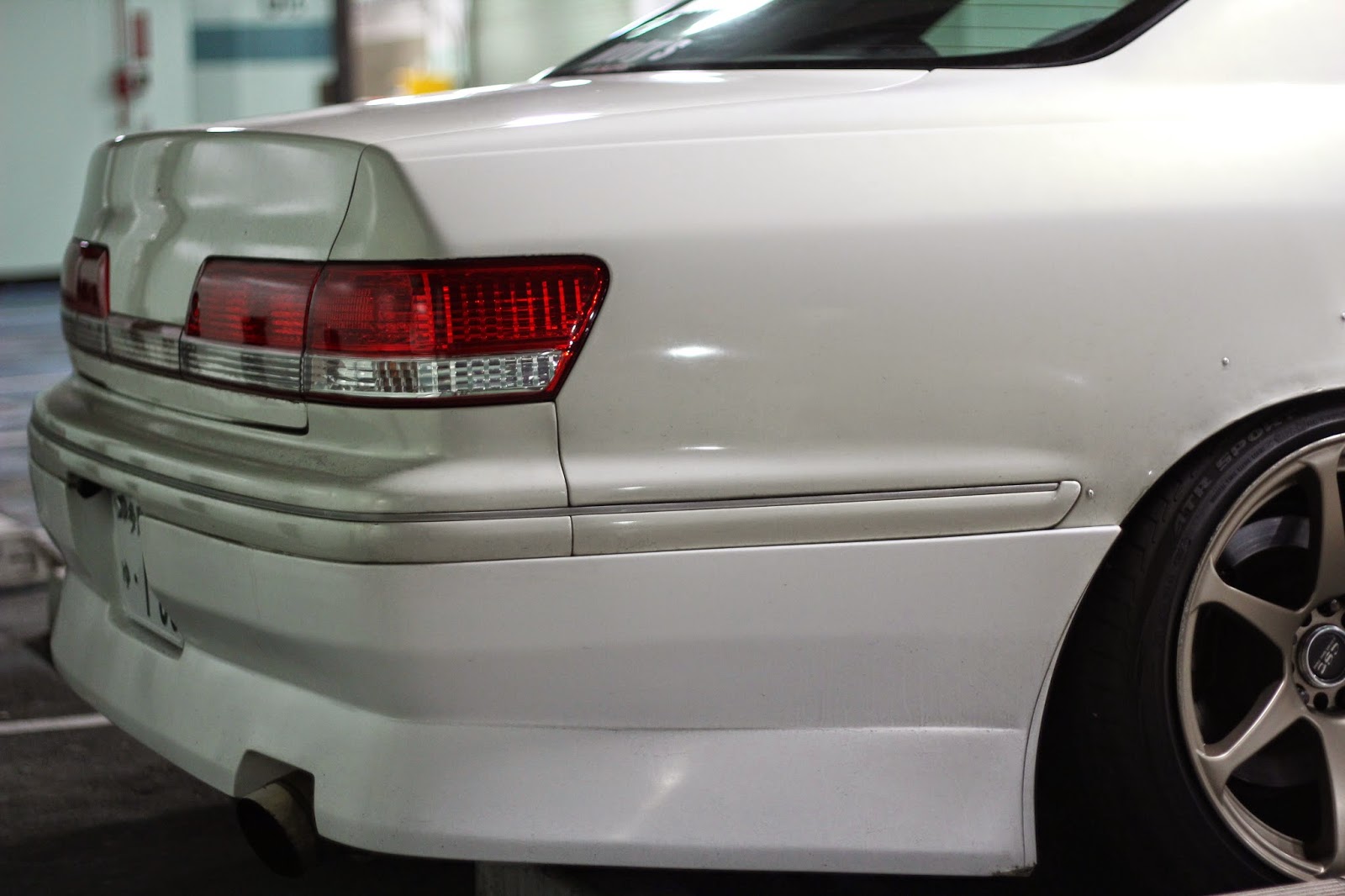 feeling really bad,he drove his jzx100 mark II all the way from Inagi to Shinjuku just to meet up with me the car was pretty much stock with 1jz vvti with auto transmission but Kei already have plan to make it Drift ready by next year. 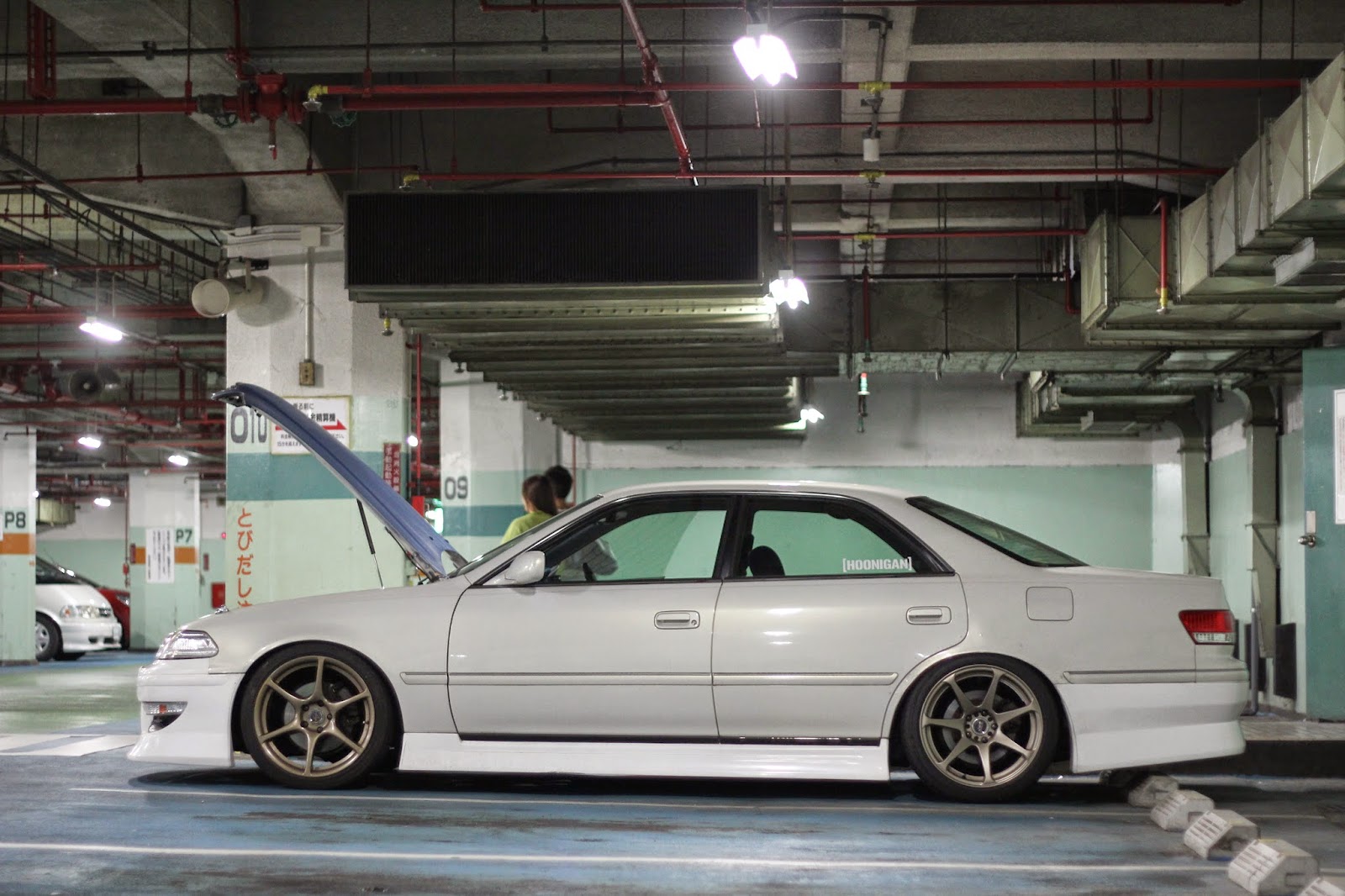 Believed me when i said cars like this only cost about 260,000 yen in japan,convert it to Malaysia Ringgit around rm8,000.00!!!
what type of used car u can buy with rm8k in boleh land??
a Toyota Corolla KE70 with a 4age.... =.=|
Did i tell you that we both have language issue? I don't understand Japanese while Kei's obviously, english. solution? google translate! (its not 100% correct but at least we got the idea of it)
Alot of things were talked over a cup of coffee about life,cars, and culture between the two countries.

till next year Kei!

Words from the brain of singbluesiliver at 5:55 PM